2nd roll of film through my ONDU Multiformat pinhole camera

-1-
5 second exposure of some random horse standing in a field
I think the white blotch on the right is where the shutter accidentally opened slightly and caught the sun.
Have tightened up the screw to the shutter to hopefully avoid this again.

-2-
3 second exposure
A bench along the Cuckoo trail.

-3-
20 second exposure
So for this image I was testing out a red filter over the pinhole, It certainly added more contrast to the sky, but it was a very scratch up piece of red plastic, its something to work on...

-5-
2 minute exposure
I had this set up outside our window during a storm, there were a couple of lightning bolts during the exposure, but the low ISO film didn't capture them.

So this was very much a trial and error film, pleased with some, not so much others, but starting to see and feel how this camera works.

This will be my 1st colour film through this, so really looking forward to the results. 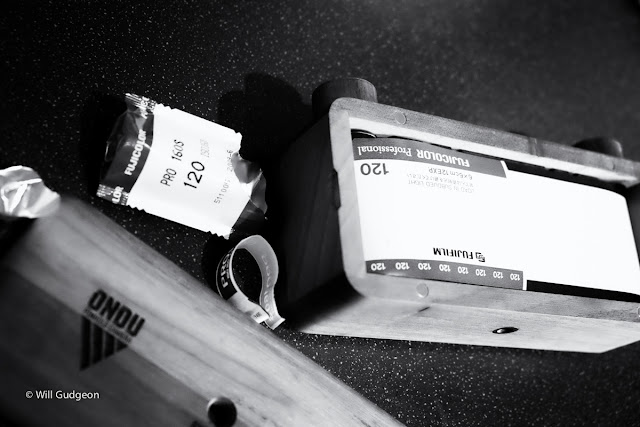 If you want to check out my 1st roll of film through this camera, you can do so here