A Beach Day with my Zero Image 4x5.

on February 23, 2021
Over the weekend I finally managed to get out for the first time properly with my Zero Image 4x5 pinhole, I had attempted to get out the week before, but the weather and time of day weren't ideal for what I wanted, I did manage one picture, which is at the bottom of this.
So I headed to the local beach to dodge some rouge waves an incoming tide and strong winds loaded some sheets of Fomapan 100 4x5 film 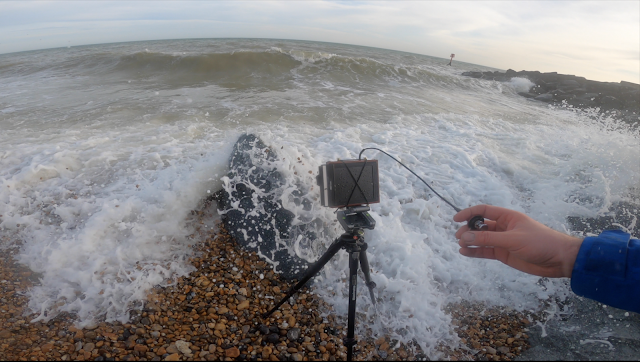 First shot.
This is part of the harbour wall that has fallen into the sea.
7 second exposure 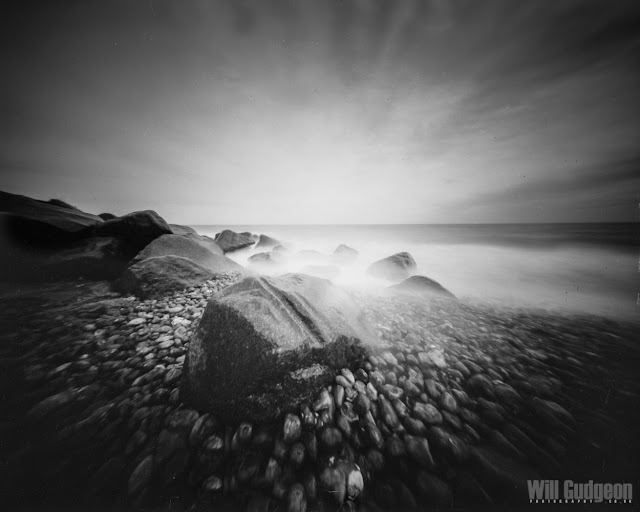 Second Shot.
Looking down onto the jetty, with some big waves crashing in.
10 second exposure 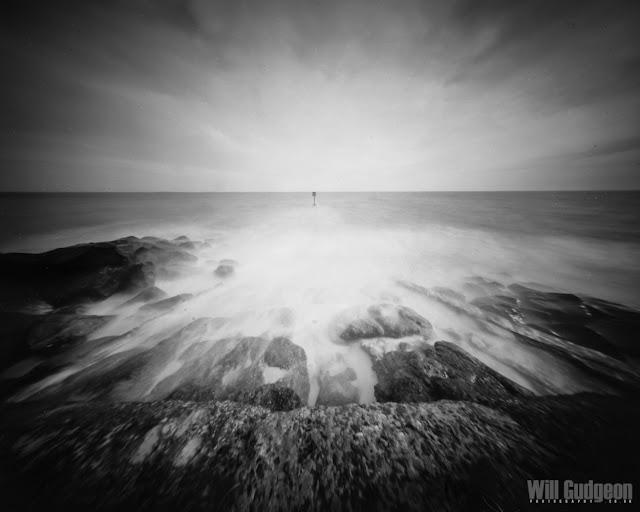 Third shot
A wet feet moment, but its worth it.
7 second exposure 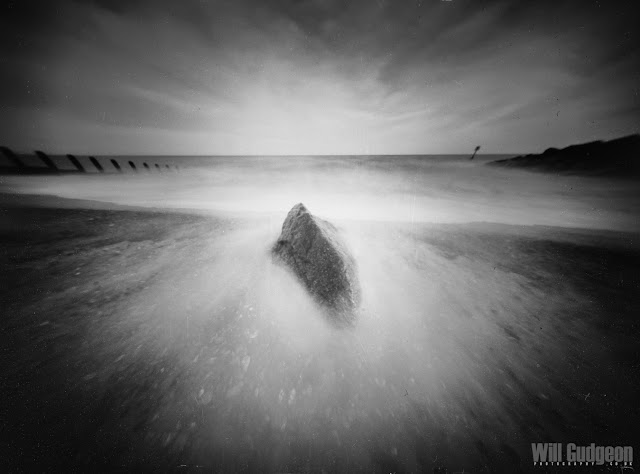 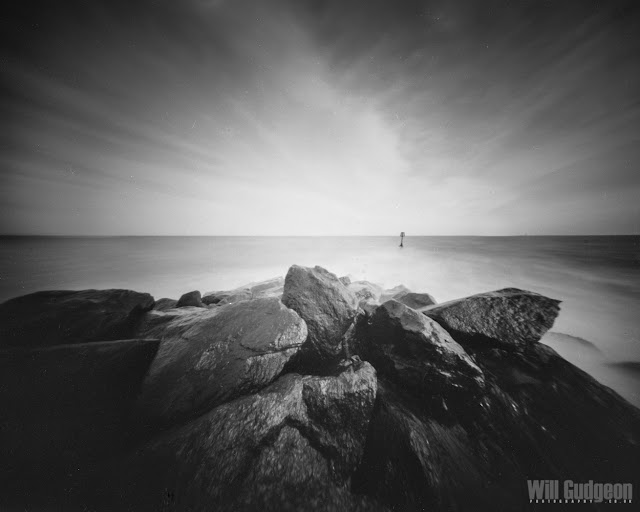 Fifth shot.
About as rebellious as I get.
20 second exposure 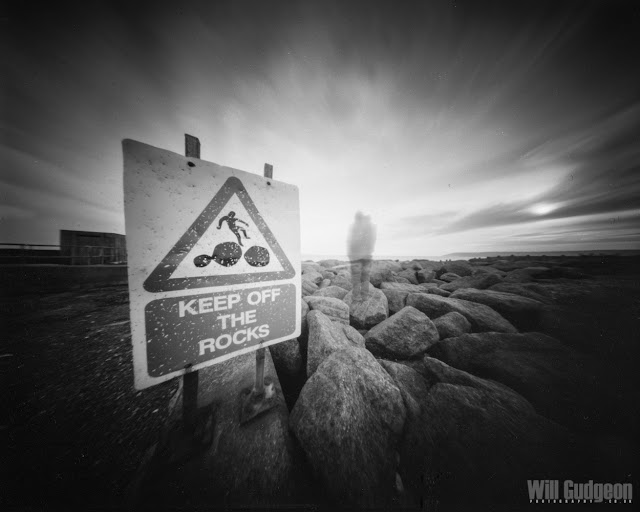 Sixth Shot
From the previous week on a really windy day.
6 second exposure 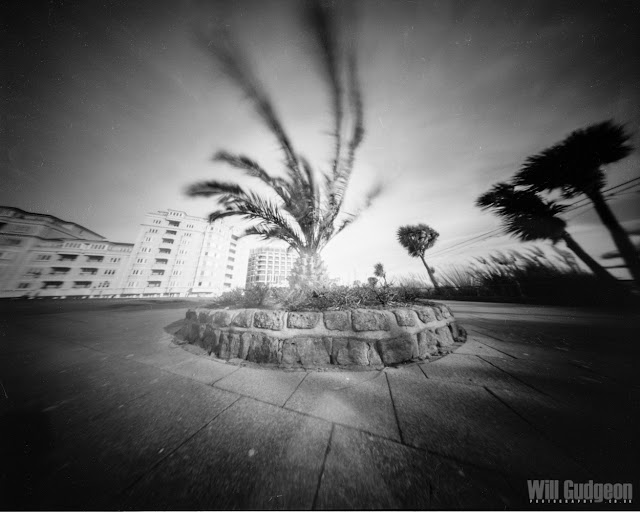 All images were developed in Ilford ILFOSOL 3
Also on this shoot I was trying out my new Folding Z Flex Tilt Head which works really well with the pinhole camera, being able to make quick adjustments with height and tilt, also the Zero Image 45 can be really wide and sometimes it shows the tripod legs in some images, the Z flex head can hold the camera out a bit further to help avoid this, 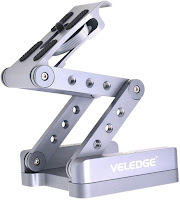 Folding Z Flex Tilt Head Available on Amazon
Video on YouTube
Kit used on this shoot
See my Full kit list here
If you would like any of the photos in this post, my favourite are available on my site.
You can purchase digital downloads for personal use and Editorial use, also Giclée art prints, Framed Prints and Canvas Prints.
https://www.willgudgeonphotography.co.uk
Or a wide range of products are available for world wide printing and delivery through my
RedBubble Store