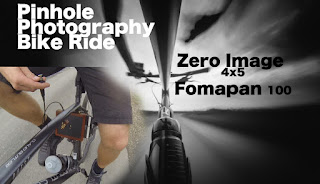 The other week I headed out for the first time in a while, was excited to get back out with my cameras, however I was greeted with stacks of traffic jams everywhere. I managed to get to one location over at the  Rottingdean windmill one of the photos can be seen HERE, but it was just traffic everywhere, so gave up and came home.
So, I had another bit of free time the other weekend and decided to avoid the car and take my bike, bit limited with how much gear I can carry on my back, so I just stuck with my 4x5 Zero Image pinhole camera and 3 film holders, which holds 6 sheets in total, however 1 had already been exposed. I used some GoPro clamps and mounts to hold the camera.
All exposures where around 2-3 seconds and the film was developed in Ilford Ilfosol 3
For these photo I tested out some of my GoPro mounts, as the pinhole camera is light, they worked well.
I used my GoPro display mount which comes holding the GoPro in the box, had this kicking around for years and never been sure what to do with it. works well, but needs a bit of weight to hold it still. 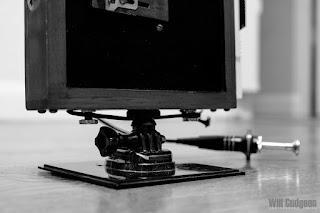 Also used my GoPro Jaws clamp which worked very well, this is a super strong clamp and holds very tight. 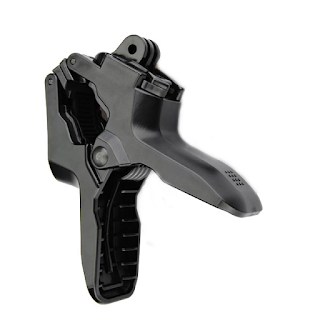 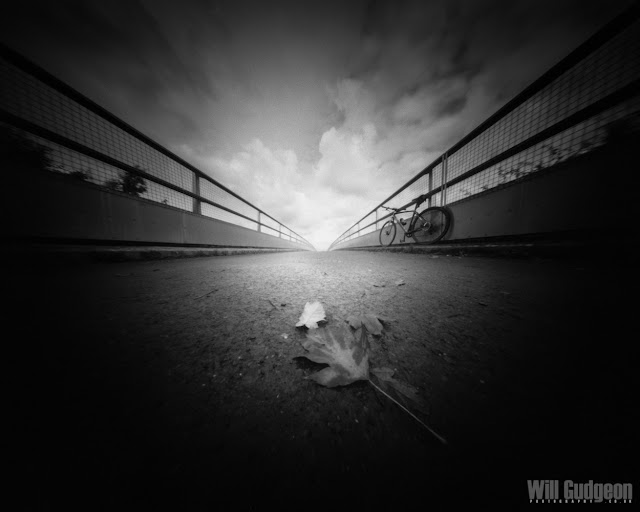 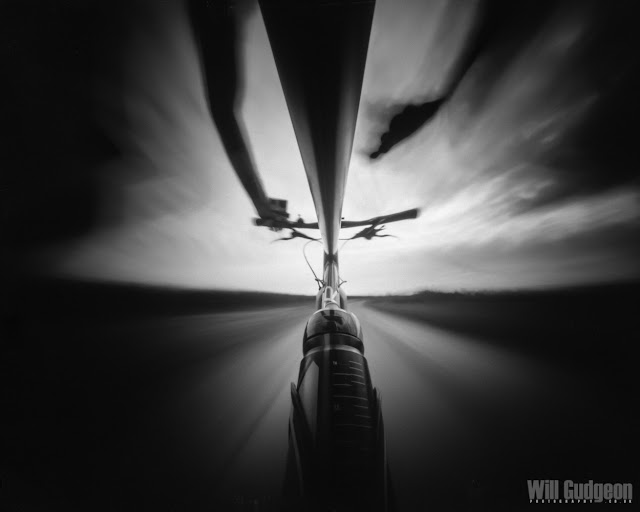 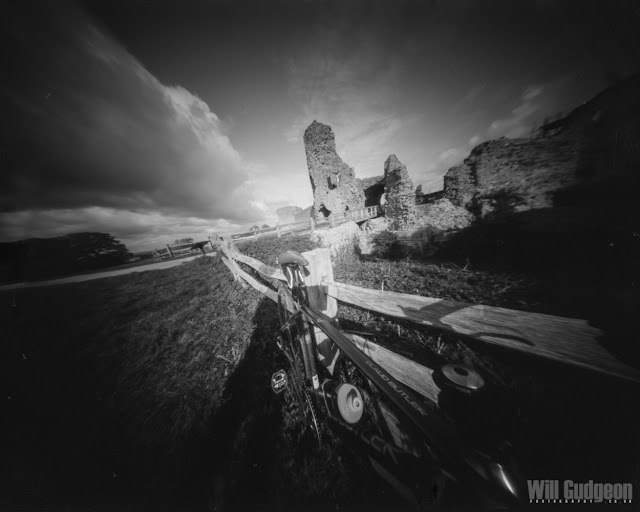 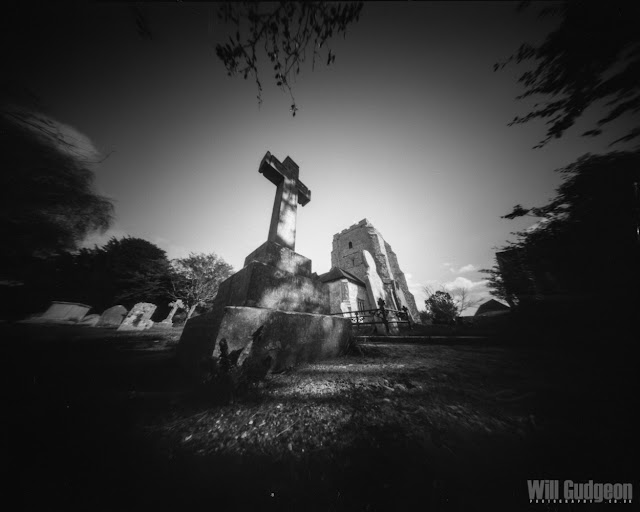 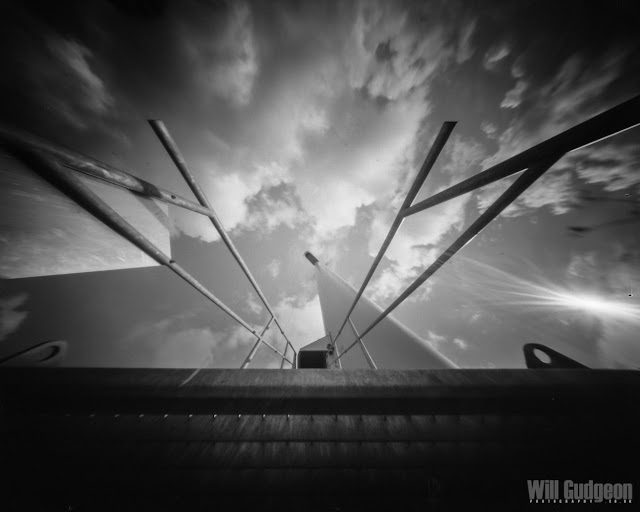 5) Turbine, Zero Image laying on the steps.
All round it was a lovely trip out and will definitely be using my bike more, go to stop in places much easier than if I was in a car, plus no traffic to worry about.
WATCH THE VIDEO
My 6th pinhole was from the weeks previous at the windmill. 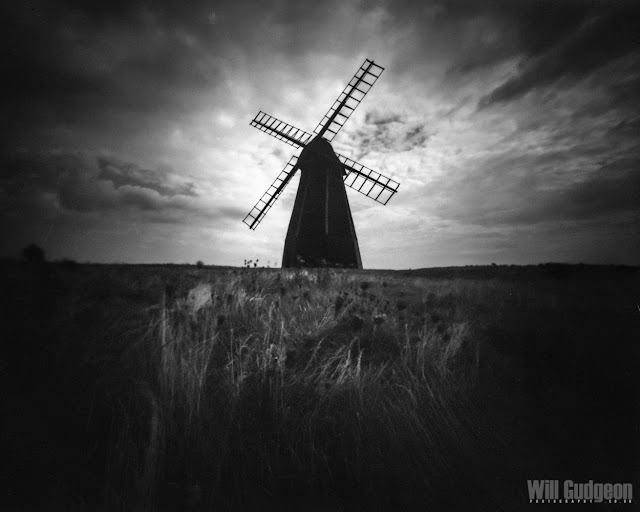 Kit used on this shoot.
See my Full kit list here
If you would like any of the photos in this post, my favourite are available on my site.
You can purchase digital downloads for personal use and Editorial use, also Giclée art prints, Framed Prints and Canvas Prints.
https://www.willgudgeonphotography.co.uk
Or a wide range of products are available for world wide printing and delivery through my
RedBubble Store