Was nice to get back out with my camera again during 2019 after having a short (1 year break) from photography.
To start 2020 I have decided to treat myself to some new gear, not brought myself any photography gear for almost 2 years.

So, got a new bag.
I have been after a bigger bag for a while but been torn between a backpack or shoulder bag. Decided on a shoulder bag, even though its not the best for wearing on longer treks, persoanlly shoulder bags are so much nicer when you at a location, easier access to your gear as it’s by your side.
Had been looking at the Tamrac Stratus 21 but found a cheaper version (love a bargain) which had a load of good reviews, The Mantona New York photography bag. 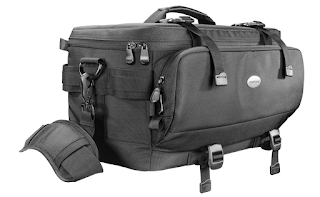 Really pleased with it so far, actually really comfy, holds my Fuji X-T1 and 3 fuji lenses, my Mamiya RB67 and 3 mamiya lenses, film back, pinhole camera and everything else I would ever need.


Also treated myself to a new Filter holder, The Firecrest 85mm Holder Kit.
Has an Integrated polarising filter which can be operated from an independent side wheel, which makes life easier, often don't use a polarising filter when using grad filters, perfect for my Fuji, and my RB67 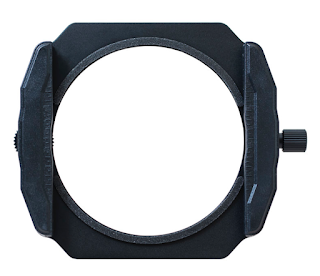 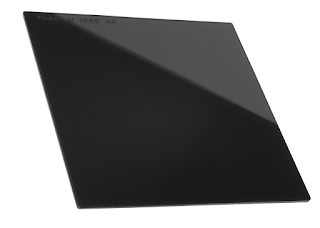 Also to start the year I have finally found the source to a light leak problem I have been having with my RB67.
It has been slowly getting worse over the last few times using it and always thought it was due to one of my film backs. Only appeared on a few photos here and there, like this one. 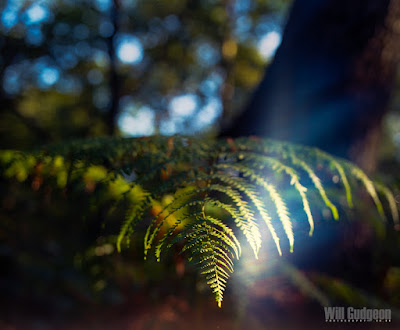 The last time I used my RB67 in 2019 at a local park, all the photos had a leak on them and I was using a film back I knew had no leaks and they were worse than ever, the photo below was the only recognisable photo. After a lot of searching over the camera using a torch to see any leaks, it all came down to 2 slightly loose little screws which help attach the film back to the camera. 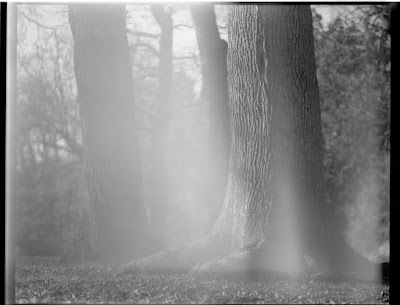 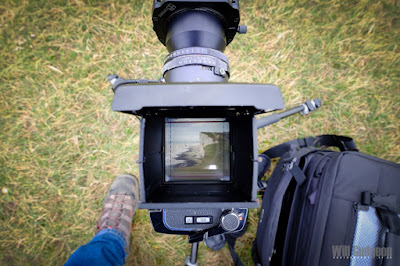 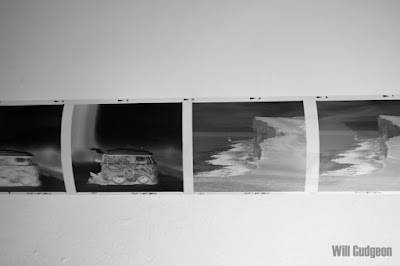 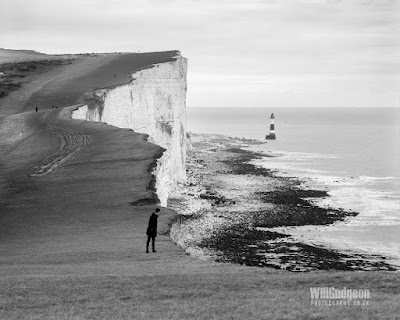 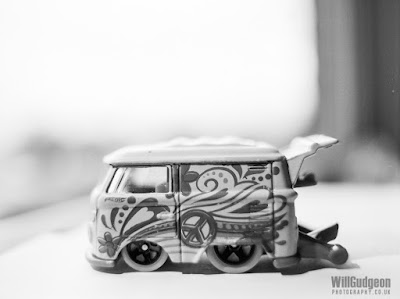