Its been a year, but starting to get back out again.

on September 01, 2019
September 8th 2018 I went out with my camera gear and when I got home I felt I was done with photography, I packed all my gear away cancelled a website I was building and would of been more than happy to delete all my social media accounts (but decided just to distance myself away).
We all have bad days where we can feel like that, but this was more than that, and I needed time away from my cameras to figure it out myself.

I spent the best part of a year with no interest in heading out with any of my cameras.
I figured out the my lost motivation and lack of creativity was down to exhaustion and getting involved with to much. Last year photography wise I was shooting digital photography, film and pinhole photography, time-lapses, developing B&W, C-41 and E6 film and running a couple of websites and social media accounts, along with working a full time job, being a dad to 3 young kids and a husband...knackered.

For me throughout the year I figured I most enjoyed my photography and felt my most creative when I was most limited. Things like using prime lenses, pinhole photography, I always enjoyed my Mamiya RB67 as being limited to 10 shots per roll and only having prime lenses for it. However doing it all was just to much, so have decided to cut back. Mostly now only going to be using my digital camera and my 4x5 Zero Image pinhole camera with B&W film. As much as I love using my RB67 developing and scanning all the film is currently to time consuming.

In August we headed to Dorset for a family camping trip, just a short walk away from Corfe Castle and managed to get out shortly after sunrise for some pictures, not the best but was nice to be out again. 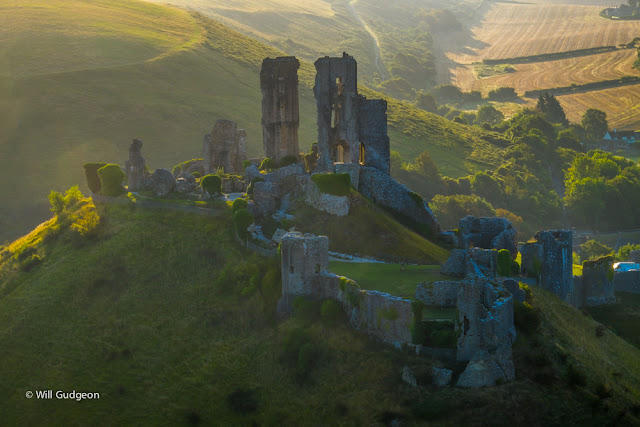 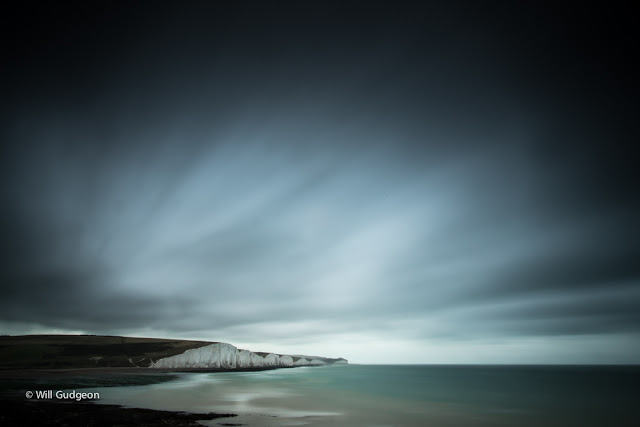 And also attempted a kayak around to the Beachy head lighthouse with my camera gear, but hit some bad weather on the way around and had to abandon that for my own safety, so headed back to the beach for some photos. 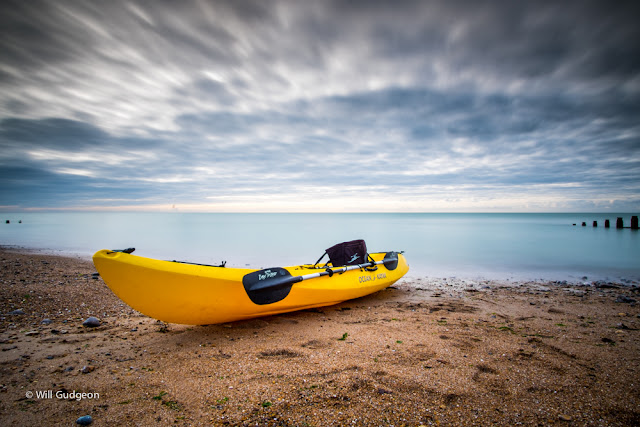 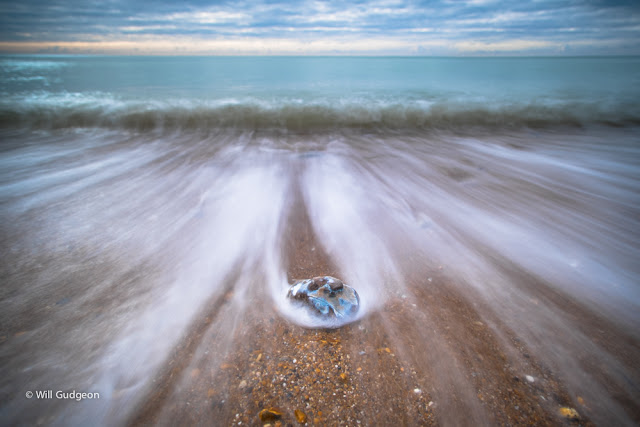 Along with these photos I have managed to get a few images with my Zero Image pinhole camera, which I will developed when I have shot enough to fill the developing tank (6 sheets). 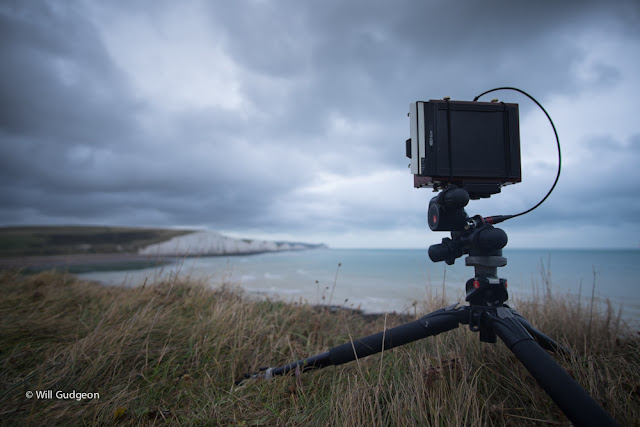 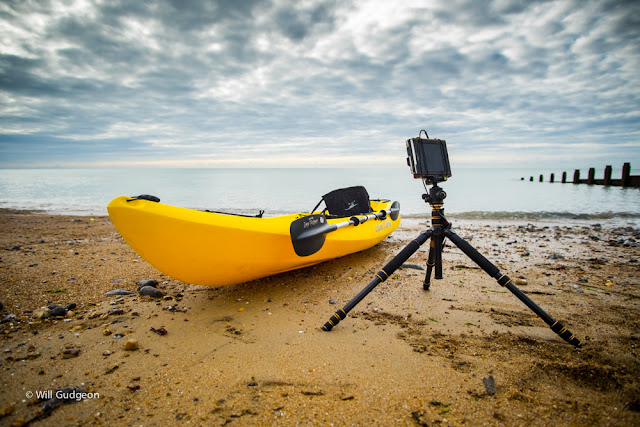 Feeling excited about photography again, hopefully I can keep it going.