on August 07, 2018
On Saturday morning August 04 2018 I headed out early to try a few pinhole photo ideas.
You can see all the "Behind the camera" shots and info HERE

My first 2 exposure were on my longboard skateboard, due to the low light these were both 60 second exposures.
I defiantly plan on doing these again in better light for a shorter exposure. 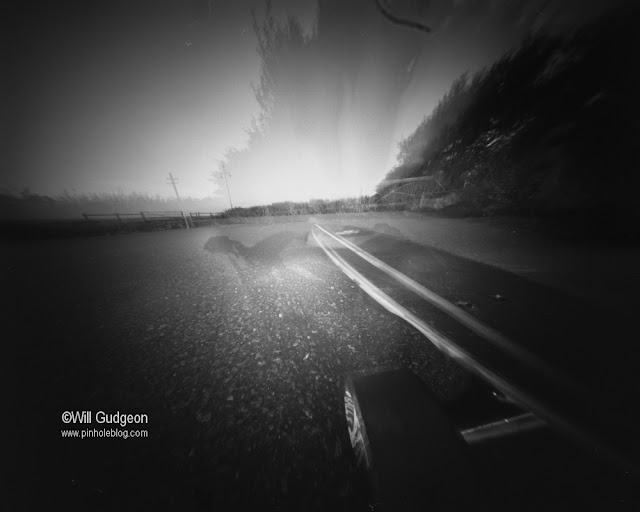 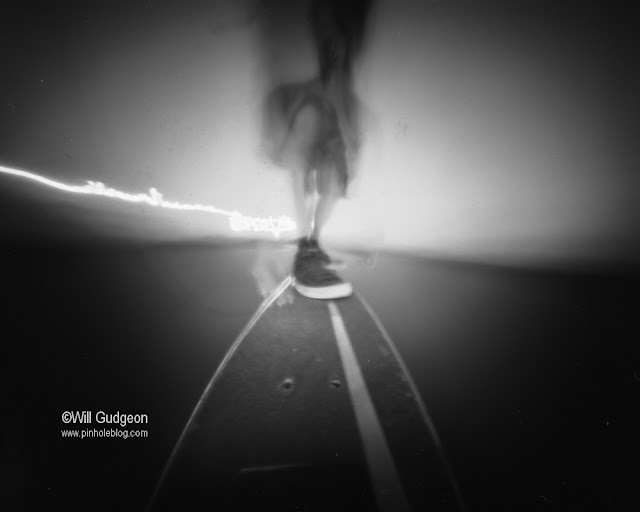 Third exposure was also a 60 second exposure looking over Beachy head towards the lighthouse. 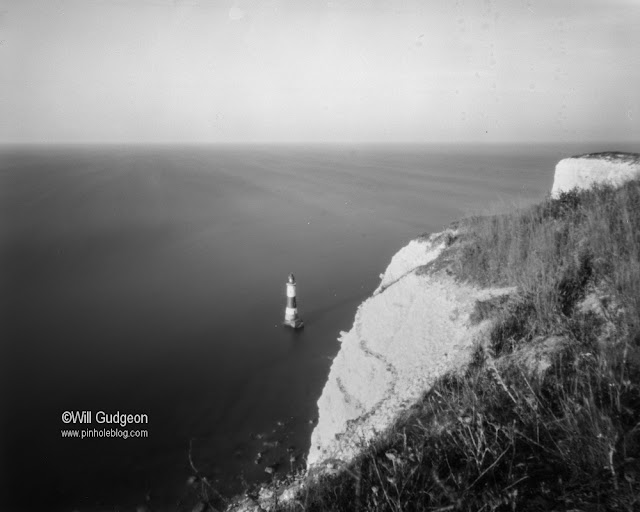 Fourth exposure was on my longboard skateboard again, this time a 10 second exposure, but picked up a lot more speed than the other exposures on the skateboard. 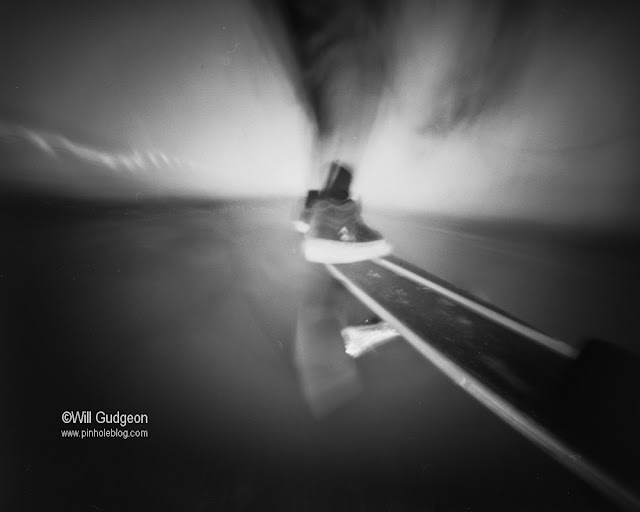 Fifth exposure was over at Newhaven harbour, 6 second exposure. 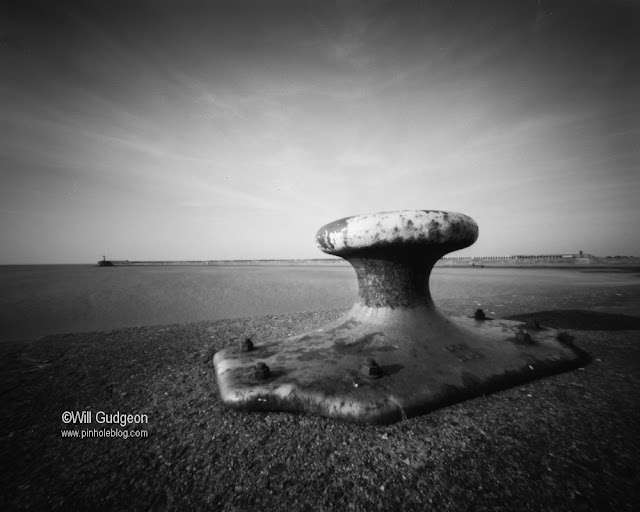 For my final exposure of the morning I headed over to St Andrew's Church, Beddingham. 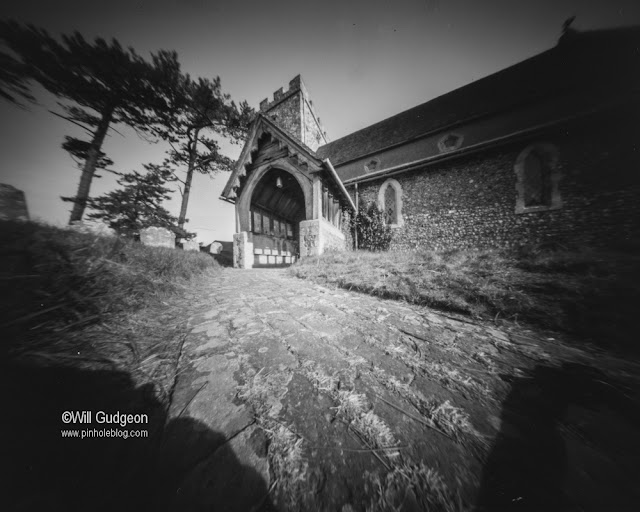