I have photographed with Black and White for a long while, I also used to regularly shoot with Velvia 50 and Kodak Ektar 100, I always do my own home developing as I cant justify the costs of sending it to the lab, and most of the time its also an enjoyable process developing your own film.

But, it got to the point where I had so many chemicals sitting around for B&W, C-41 and E6 but I wasn't shooting enough film to use them quick enough, I would go through stages of just using Ektar and other months just Velvia with a bit of B&W in-between them both, I ended up disposing of so many chemicals that had gone off.

This is something I don't want to end up doing again, so figured it is best just to stick to one colour option, E6 or C-41. I am currently just shooting and developing B&W, but I honestly prefer colour particularly through my Mamiya RB67.
I am sticking with B&W with my Zero Image 4x5 pinhole camera, but cant decide which film to go with for my RB, Kodak Ektar or Fuji Velvia??

Personal thoughts on Both

Both Velvia and Ektar have High saturation and vivid colours compared to most films, Velvia is certainly a lot more saturated and higher contrast, sometimes too saturated, particularly during sunset. But if used right it can work very well. Personally I prefer the colours of Velvia over Ekatr for most things but Ektar is certainly not disappointing in the colour section.

Both Velvia and Ektar have fantastic dynamic range, But Ektar I would say defiantly a load more than Velvia.

The detail on both these films is stunning, both have a very fine grain structure and wonderful sharpness. Personally I couldn't pick one over the other.

This is the part that I really can not decide on and the only reason I lean more towards C-41.  C-41 is loads easier, quicker, less hassle, lower temperatures (if you want). E6 is a bit more long winded, everything must be kept at 38°C, lots more temperature controlled washes between chemicals, it just takes a lot more time, BUT if you have ever developed your own slide film, nothing beats pulling it out the tank after its had its final wash and STAB and seeing all your photos hanging there, I used to be impressed with negative B&W and colour, but since Velvia, nothing comes close. 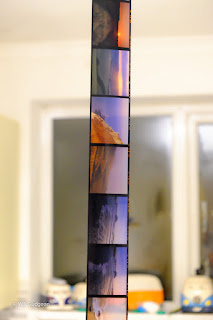 So why I continue to ponder which film to commit myself to for at least the next 6 months, here are a few photos of mine taken with Fuji Velvia 50 and Kodak Ektar 100, all with my Mamiya RB67. 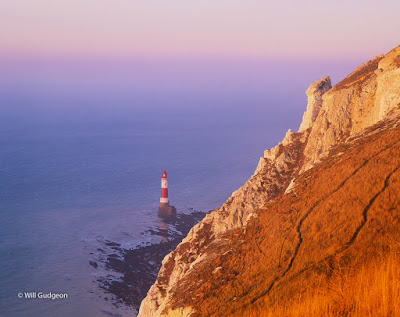 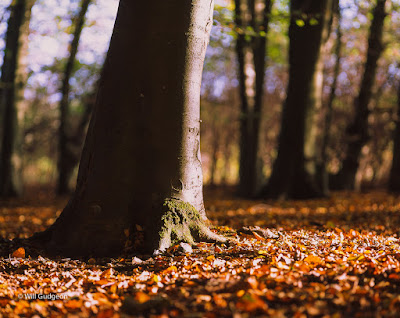 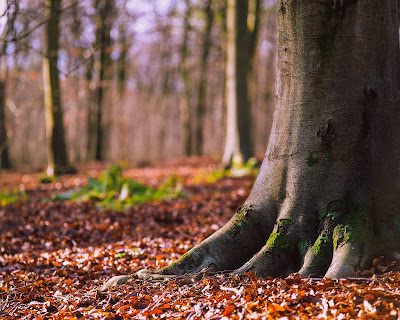 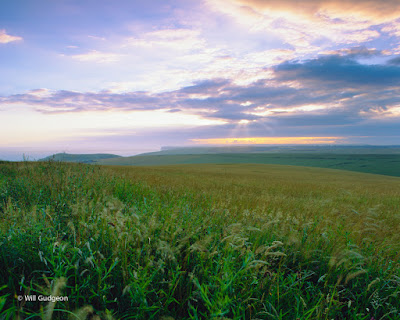 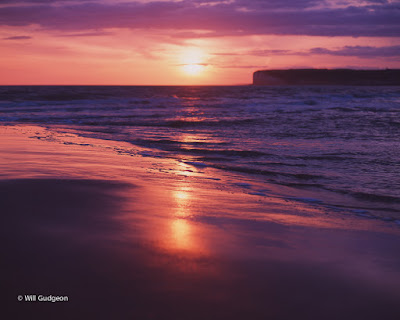 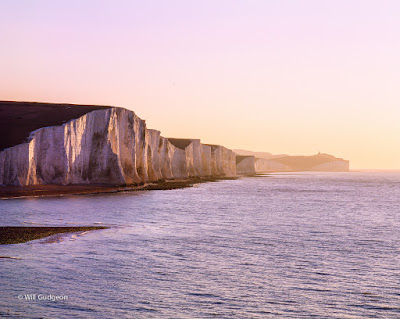 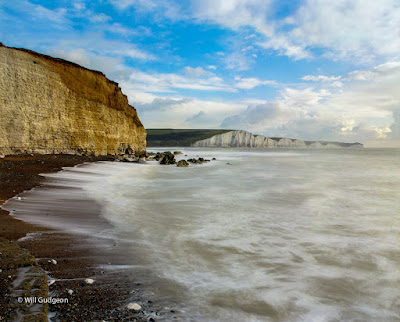 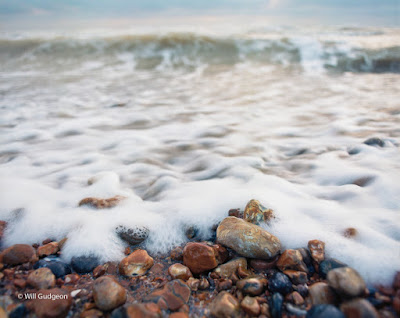 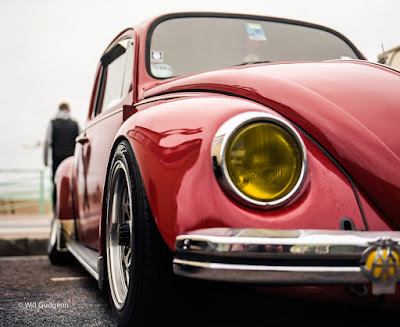 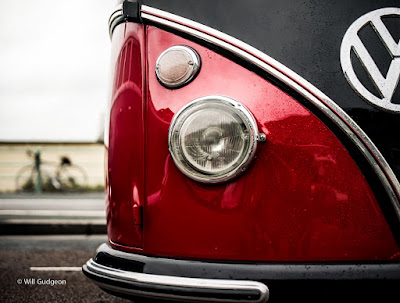 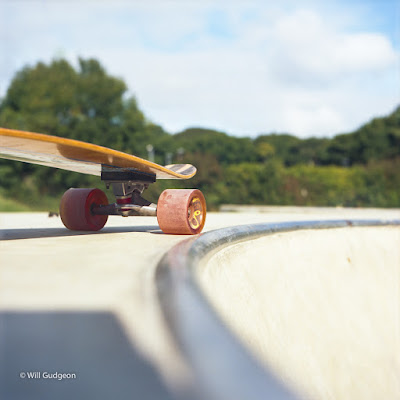 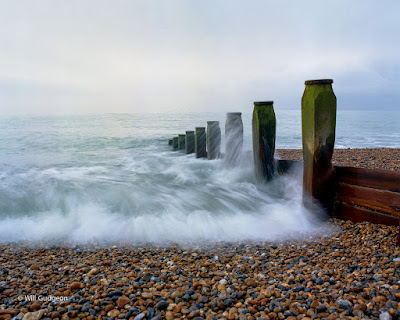 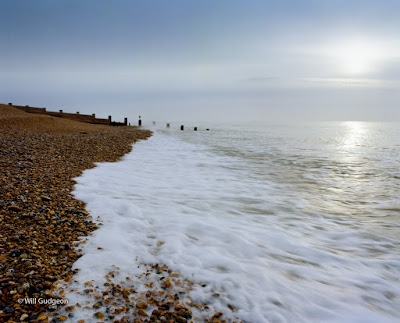