Had my ONDU set to 6x9 for these images.
After I had finished this roll and removed it, I set about developing it myself, which I'm still new to, this would of been my 5 roll to develop.
Ive been using a change bag to load the film onto the reel and into the tank.

Started the same way I always do, unreeling the film and loaded straight onto the reel...however this time it got stuck and kept coming of the reel, after several attempts I noticed the corners were damaged and not sliding in well, so I unreeled the whole film to start from the other side, same thing happened. I got some scissors in the bag and trimmed the edge of the film, but it still wasn't loading very well, or would go on a few turns then get stuck and come back off.

I placed the film in the tank so I could remove the reel to make sure there was nothing stuck in it causing the snagging, but all look clean
After about 45 minutes the film was getting stuck to itself, my hands were sweating and the whole thing felt a absolute mess, I almost gave up I was constantly have to take the reel part to removed the film and  try again.

I eventually got the film about half way around and just wrapped the rest of this film on the outside of the reel and shoved it in the tank. Poured in the developed (Ilford ILFOSOL 3), probably out of frustration I agitated it a bit more aggressively than would be recommend, by the end of the whole development when I opened the tank the reel had come apart and the film was coiled back up in the middle of the reel.
I was surprised any of the images developed at all, and I'm surprised how well some of them came out considering the mess it all went, you can see many of them have a lot of scratches.

Straight after this roll I went about developing another roll of film, some Ilford PAN F 50 from  my Mamiya RB67, which all went perfectly fine, loaded nice and easy without any problems at all.

Since this, I have found out many people cut the corners of the film to avoid them snagging the reel, I will certainly be trying this in the future.

However, it was a learning experience and here are the results 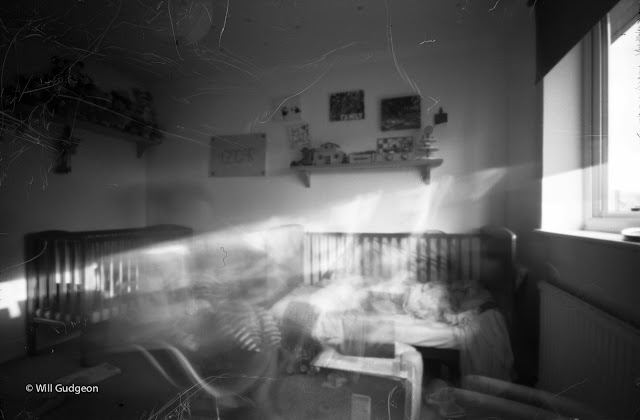 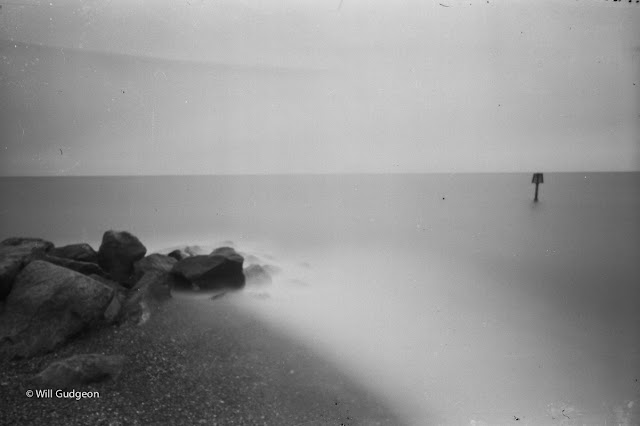 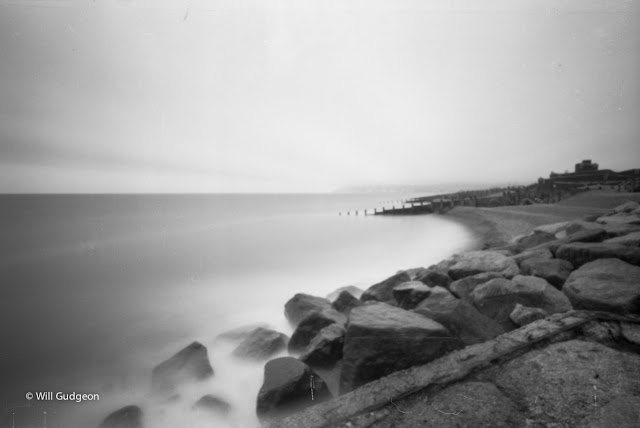 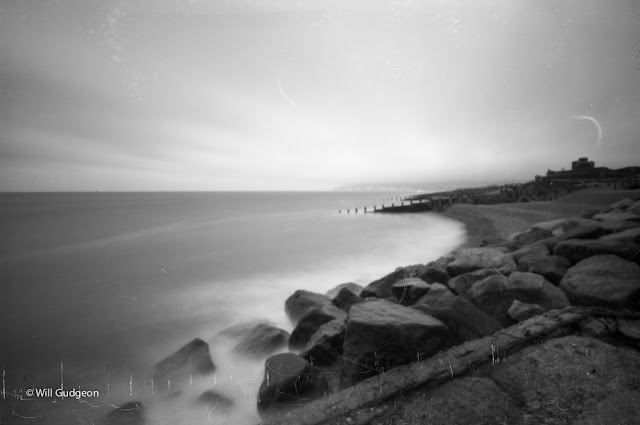 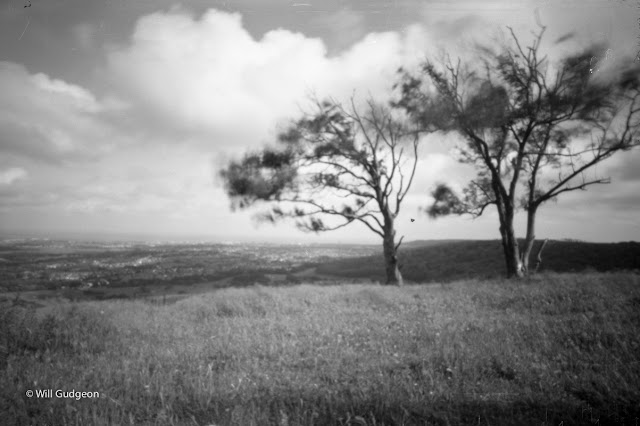 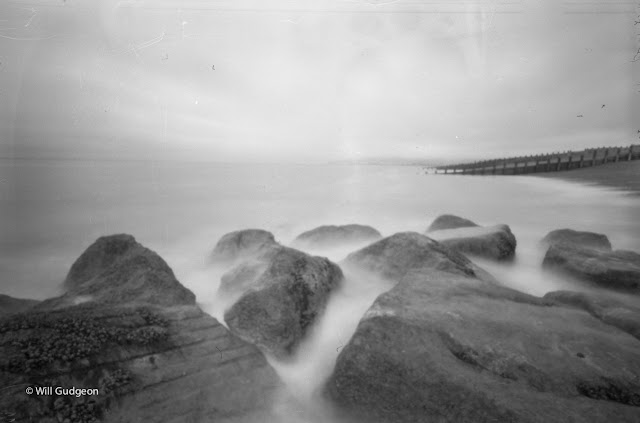 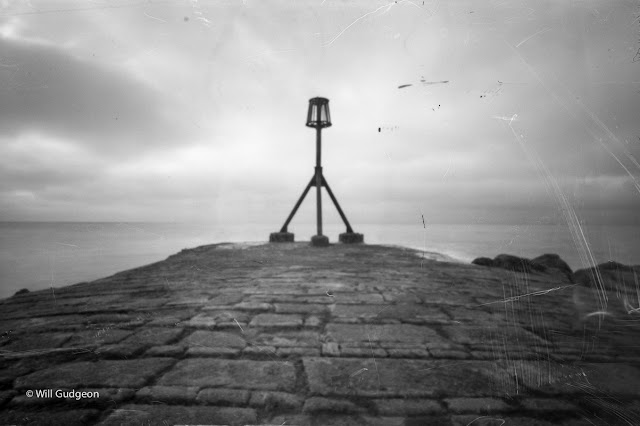 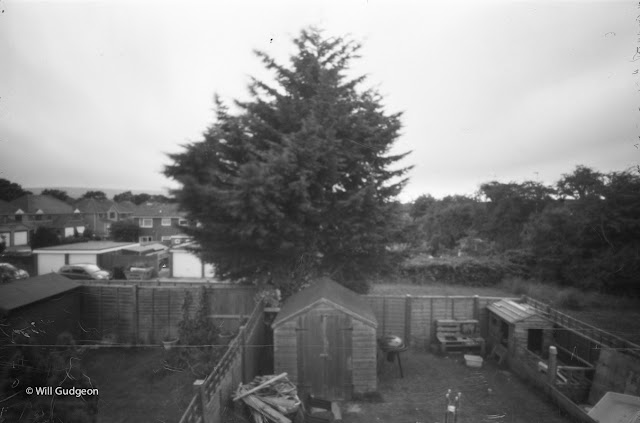