This roll of film was developed by a lab and scanned by myself with a Epson v600, some small adjustments have been made in Lightroom. 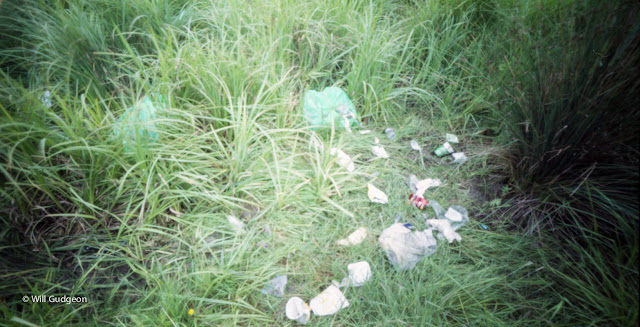 6 - What the traveler left behind - Exposure 45 Seconds

4th roll of film is some Ilford FP4 which expired in April 2012 with the camera set at 6x9
I have already exposure and developed this film which I will upload the results soon, unfortunately it didn't go to well, It will be "The Film I fought".