How To: Eliminate Banding From Your Scans

on April 02, 2016
Its very common on some scanners to get a colour strip running vertical on film scans, its a problem known as image banding.

Lots of details can be found online as to why this can happen, and many different solutions, some may or may not work for you.

Here is what I found 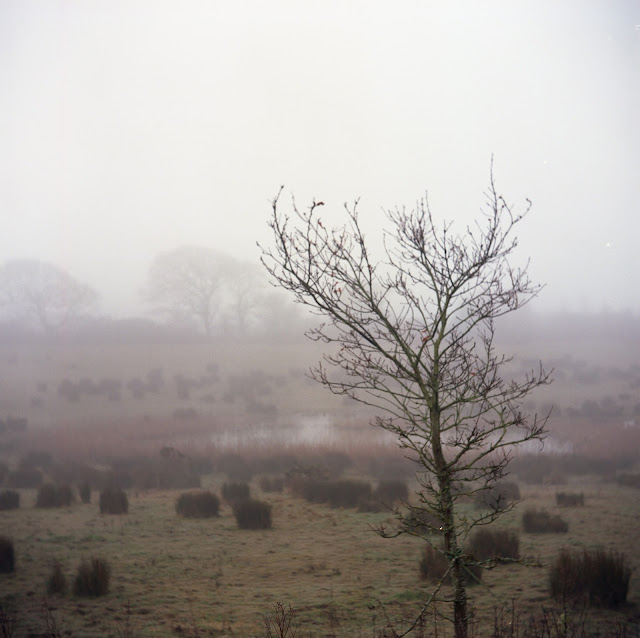 Running down the left side of this image you may see a faint red line.. 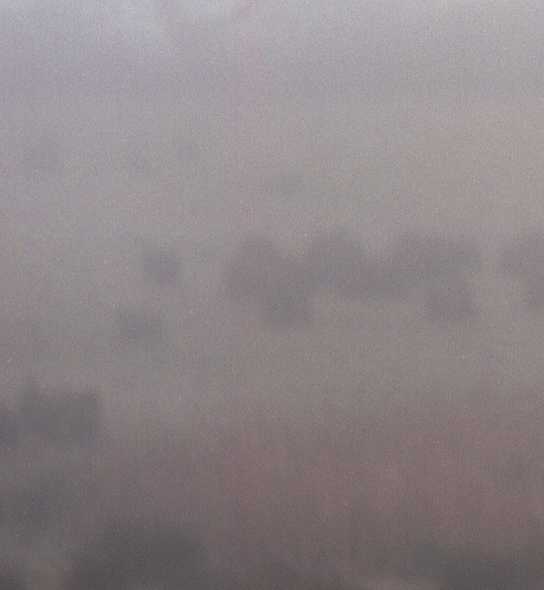 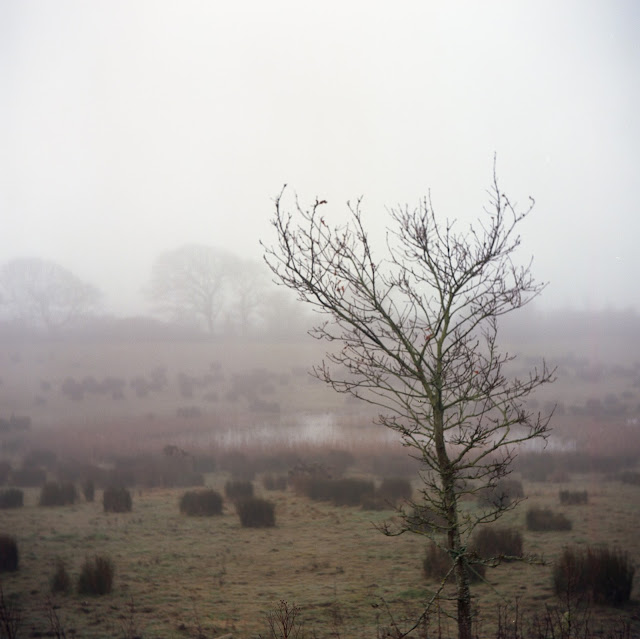 Red strip running down the right hand side.

HOW TO GET RID OF IT

You can also do this in Photoshop, but Gimp is free to everybody so if you don't want to pay out, Gimp is worth downloading. 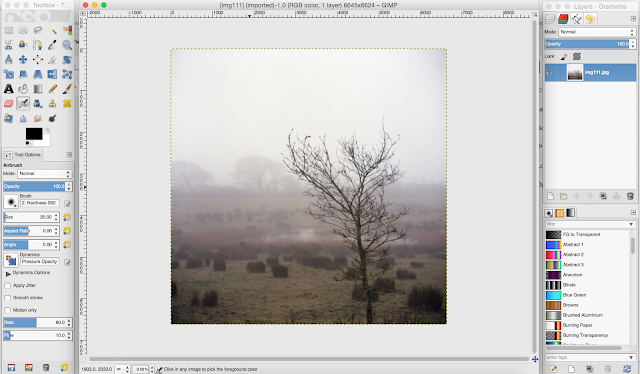 Drag and drop in the 2nd image into the layers section 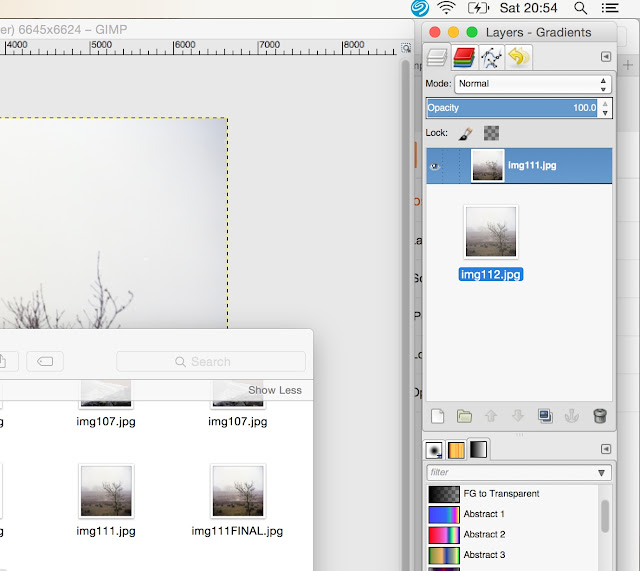 Select the top image, and with the drop down menu click "Add Alpha Channel" 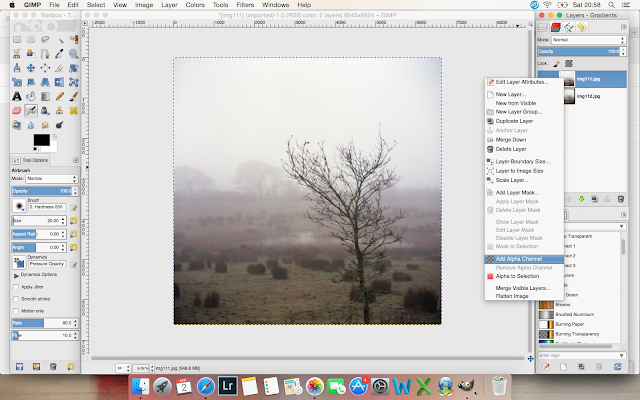 Your scanner may of scanned the images slightly off, so with the top image opacity down you can move the image around to line up with the image underneath. 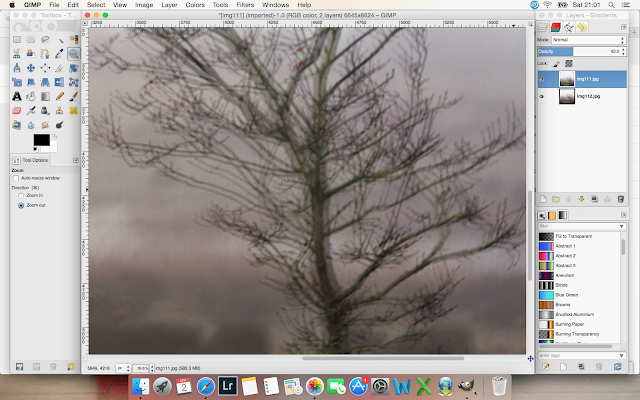 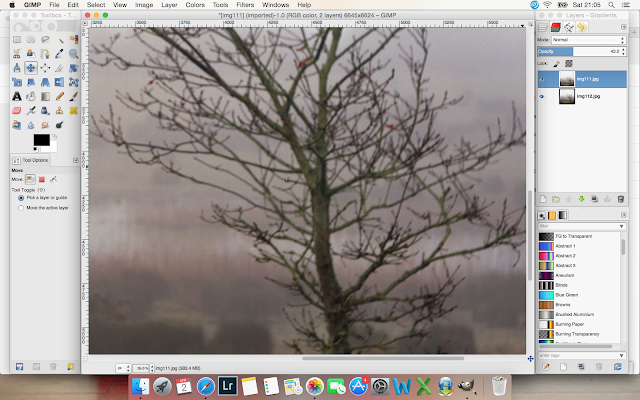 Once done, adjust the top image opacity back to 100% 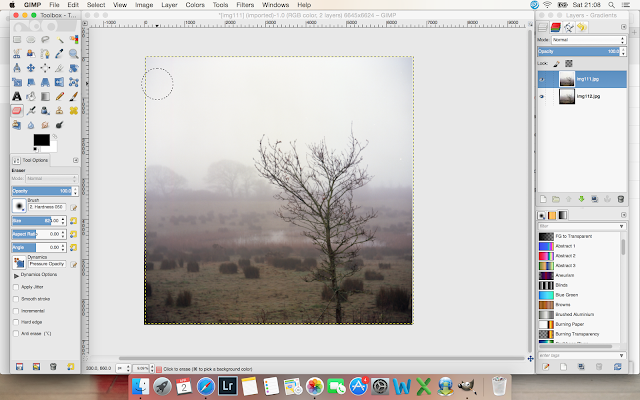 When done, simply flatten and  Export the image, I then used Lightroom to crop and adjust to suit. 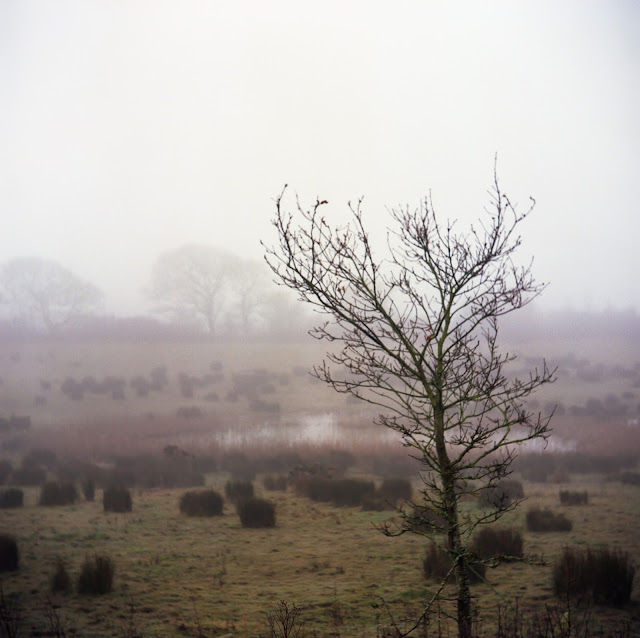